In 1982 Benoit Maubrey and Regis Maubrey decided to film the Berlin Wall as a film strip by bicycling along it and filming it while on the bicycle. They enrolled the help of Peter Werner (PW), a local artist who lived next to the Wall, in order to comment the Wall while riding along.

Benoit Maubrey steered and cycled, Regis Maubrey filmed and sat on the main saddle, PW sat on the rear rack of the bicycle. The filming lasted until the bicycle collapsed after 29 minutes and the bicycle was “over”, in the final words of PW. 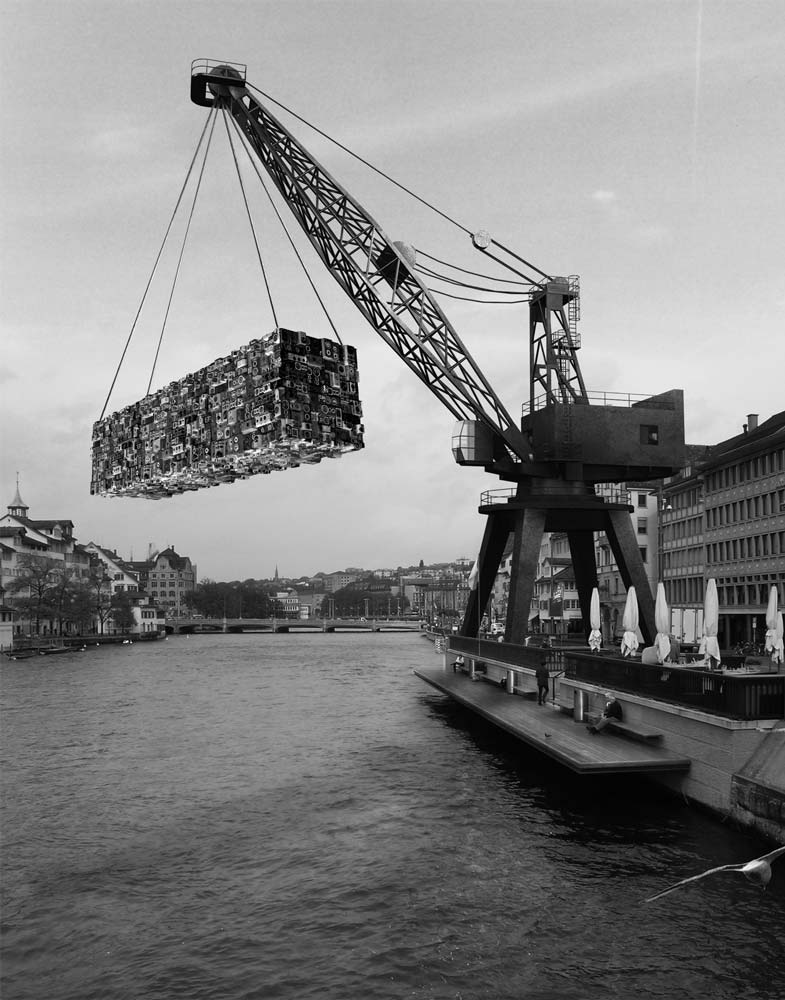 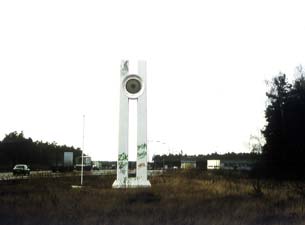 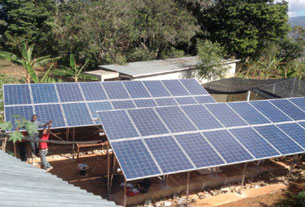